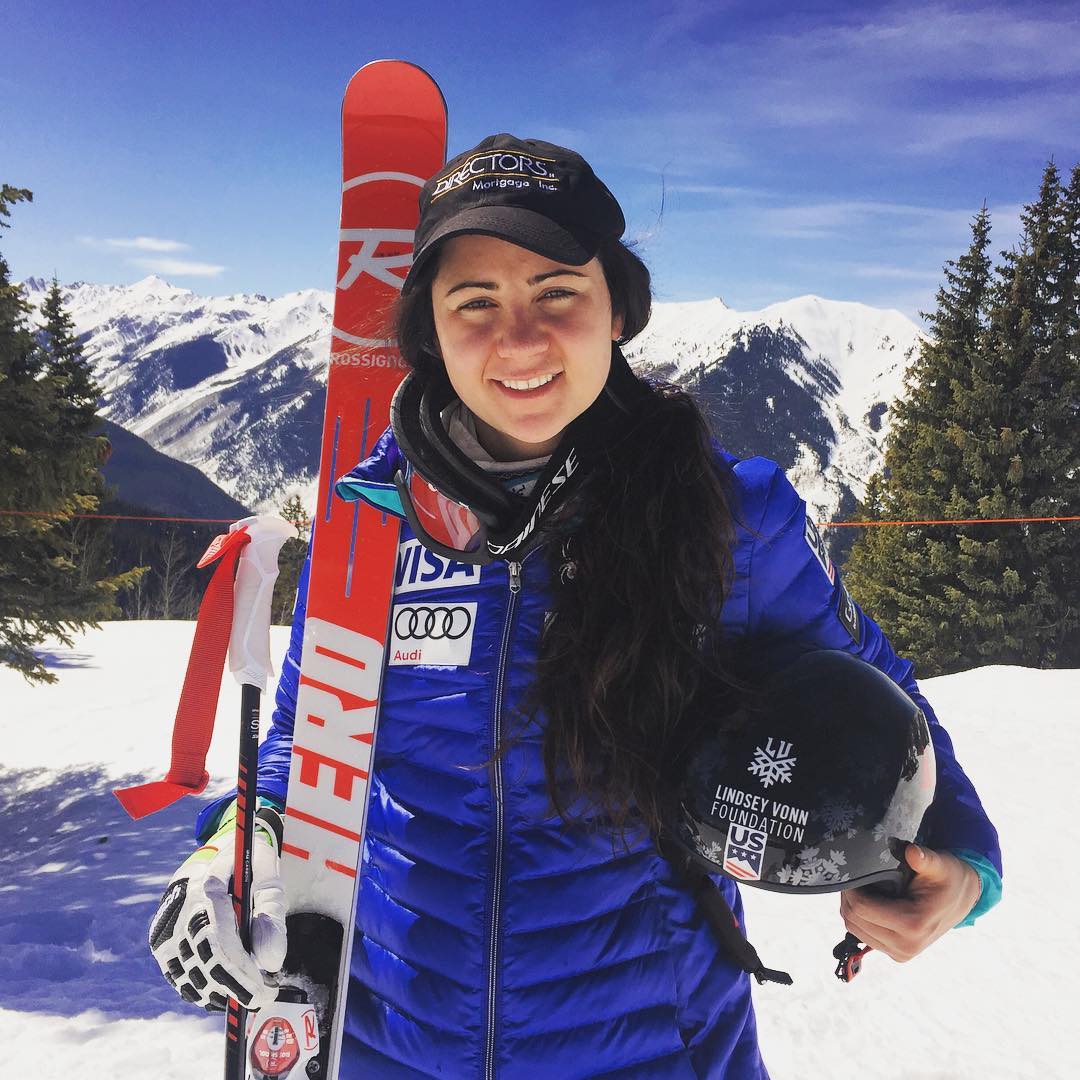 The countdown is on: Just 267 days before the Winter Olympics in PyeongChang, South Korea begin.

There are several northwest athletes with good chances to represent the U.S. in the Winter Games. U.S. Alpine Ski Team member and two-time U.S. Downhill champion Jacqueline Wiles is hoping to compete in her second Olympics.

Wiles, 24, who went to Canby High School and now lives in West Linn, stood on her first career World Cup podium in January in Austria.

“I think I love skiing so much, because you get that feeling of going fast and feeling the wind in your face, and you have that free-flowing feeling, ” said Wiles.

Wiles grew up skiing at Mount Hood, but when she was 15, she decided she needed a change, so she started training at White Pass.

“Sometimes you need to change the stimulus, have other coaches, something is not clicking, have that self-audit and realize I need to make a change,” said Wiles.

And it’s at White Pass where Wiles would meet ski coaches Kevin McDevitt and Matt Morrell.

“She was lightning fast, greasy fast, and maybe didn’t have all the skills put together yet, and that was a battle for her and us, but she put the time in,” said Morrell.

Wiles’ career was taking off, but McDevitt said she needed to take one more step before being able to ski with the best in the world.

“You have to get in the gym. You have to become a bigger, stronger, athlete, because everybody is a good skier at your level, so if you want to move up, you got to get stronger and want it,” said McDevitt.

While her coaches at White Pass believed, Wiles still had her doubters.

“I had a couple coaches on the national team tell me I wasn’t going to make (it), and I didn’t listen to them, but I knew my dream and knew I could make it if I wanted it,”  said Wiles. “Believe in yourself and work hard, and if you have those two things, you can do anything.”

Posted in Community and tagged Community, DMCares, Local Athlete, Olympics
← A Message to All the Moms…Need To Qualify For More? →